Black Lung | Into the Sea

Stuck in an abyss in the back of a van with nothing else to do, but do what they love, Rock n Roll. This short film about the band Black Lung brings three unsuspecting victims together after they kidnap themselves at the end of a long dark night. Only to find themselves stuck in between the two worlds of passion and frustration. Which seem to go together well in the music industry. But the van runs into trouble on the road, because of their own demons, and they have to fight for what they believe in, or be reborn.

We teamed up with our friends Local Motion to write and produce this short film that we shot in only one day. The film is split into three scenes for which three different songs from Black Lung’s album “Into the Sea” were used. The intensity of the music drives the film and is best watched with the volume up. 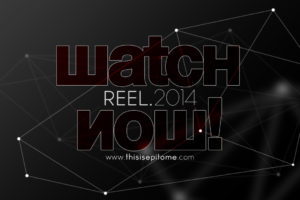 See a collection of our creations of the last year[...] 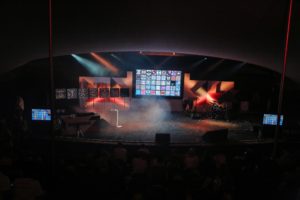 Every year the advertising giant, WPP, and their founder Martin[...] 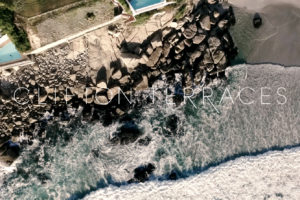 This is the story behind the development of Clifton Terraces[...] 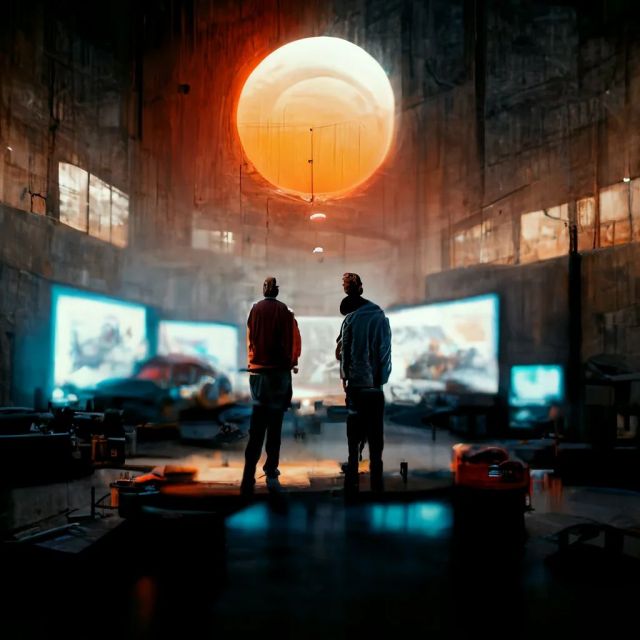 Let's get back to nature! Digital display ad for @ 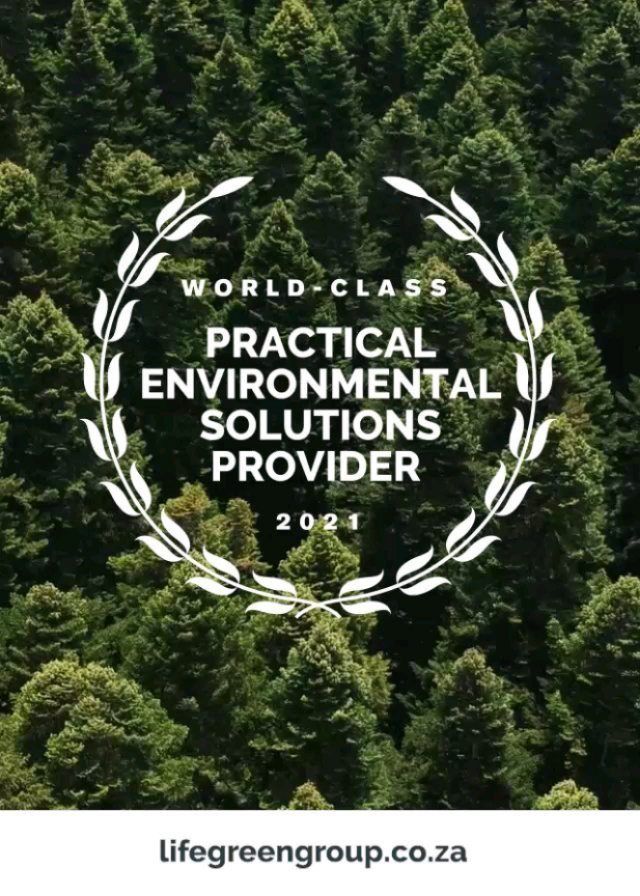 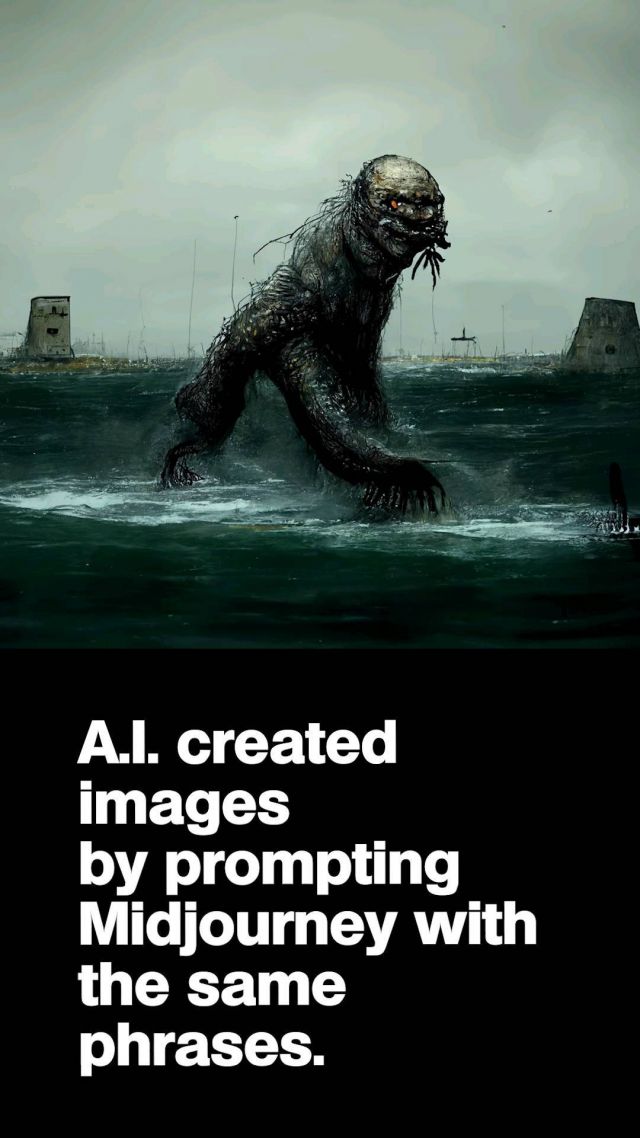 We created these images using A.I. by prompting Da 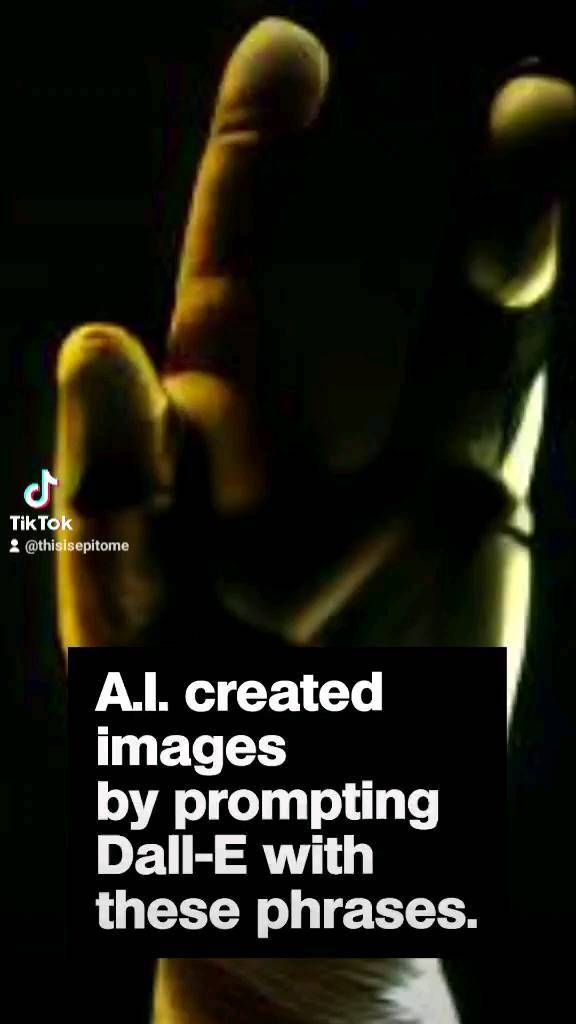